The lunar eclipse visible over Europe.

A focus Leo and the point where the great lion’s will is broken – Zosma a star associated with difficulties or dealing with change.

A comparison with the next 6 months with the astrology of the Seven Years War of 1756.

Later note: This newsletter talks of a conflict similar to the Seven Years War breaking out in mid July 2006. The newsletter hoped that the World Cup a battle between nations would be enough to “soak up the energy” however it has come to pass that the Middle East of 2006 is the Europe of 1756. This newsletter indicates that the hostilities between Israel and Lebanon will escalate later in the year

The second of four articles exploring the royal stars of Persia through their mythology and activity in the charts of famous people. 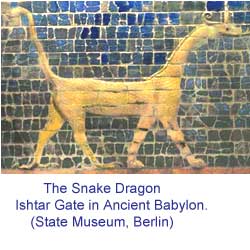